One for the Money
(eAudiobook) 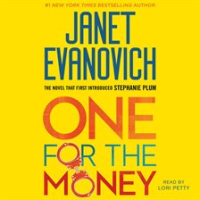